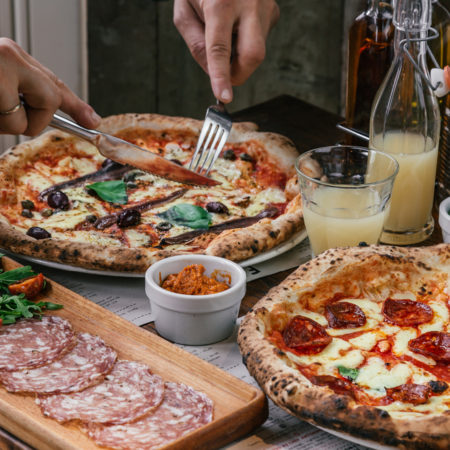 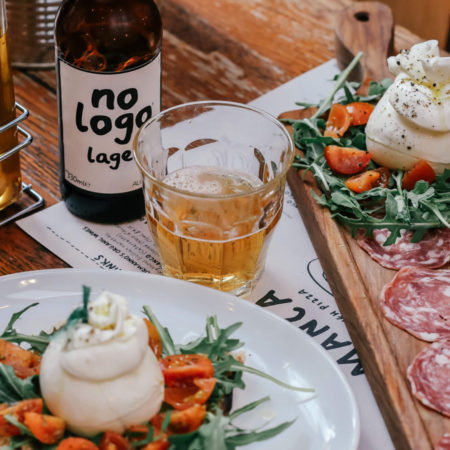 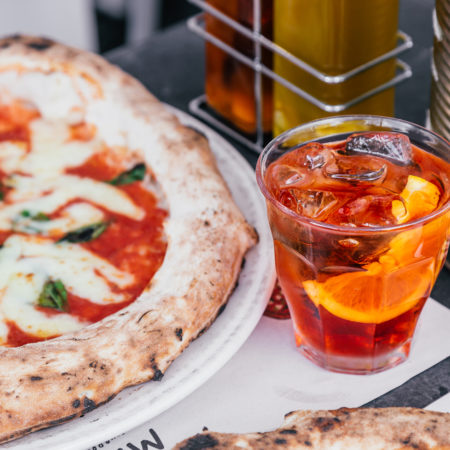 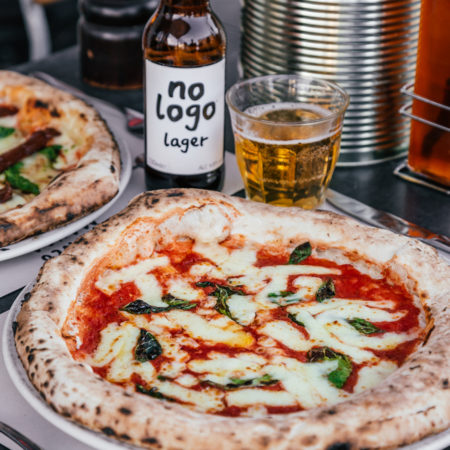 Pho
Back to Stores
Brewdog

In 1986 Francos was a pizzeria in Brixton Market owned by, you guessed it, a guy called Franco. By 2008 he had had enough and asked his friend Giuseppe Mascoli if he wanted to take it over. Giuseppe and his friend Bridget Hugo, an artisan baker, took it over and called it Franco Manca (Italian for “Franco is missing”) in homage to Franco’s hard work.

Giuseppe and Bridget set about reshaping the pizzeria and the pizzas themselves and created a simple menu with quality ingredients.

Staying true to their roots, they don’t over complicate. They don’t overprice. They don’t stuff crusts. They do sourdough pizza, as it should be. Their slow-rising sourdough is made on site daily. It’s blast cooked at 450°C meaning the flavour, aroma and moisture cannot escape. They top it with traditional ingredients sourced from small suppliers across Italy and the UK. And their pizzas start from £5.

They do not take bookings, but operate on a first come, first served basis.